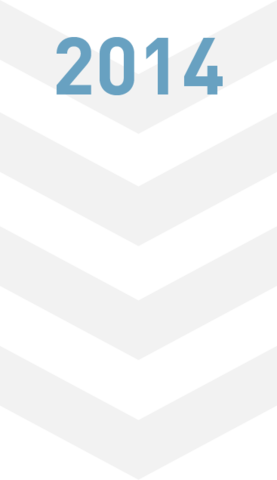 November. The First Edition of our « International UCLG Award – City of MEXICO – Culture 21 » was held. The cities of Belo Horizonte (winner city), Hannover and Ougadougou (special mentions) were awarded whereas Manuel Castells and Farida Shaheed were recognized in category of individuals.

September. Second edition of the Seminar “Cities, Culture, Future” in Buenos Aires. In this context the 11th UCLG’s Commission of Culture meeting took place. Furthermore it was elaborated the final draft of Culture 21 Actions, the document that would eventually be presented as an update of the Agenda 21 for culture.

July. Release of a survey regarding the contents of the Agenda 21 for culture, collecting 255 replies.

June. Publication of the key messages expressed by the Commission leading cities within the ambit of update of Agenda 21 for Culture. These leading cities were: Angers, Barcelona, Bilbao, Lille-Métropole and Montreal.

May. Publication of the first draft of Culture 21 Actions.

Publication of the second advocacy document “Declaration on the inclusion of culture in the sustainable development goals” in the framework of the campaign “The Future that we want includes Culture”, also known as #culture2015goal.

February. Release of the Pilot Cities experimental program. The cities of Belo Horizonte, Bogota, Concepción, Gabrovo, Jeju’s Province, the City of Mexico, Talca and Vaudreuil-Dorion joined the program, framed in the Agenda 21 for Culture’s update process. 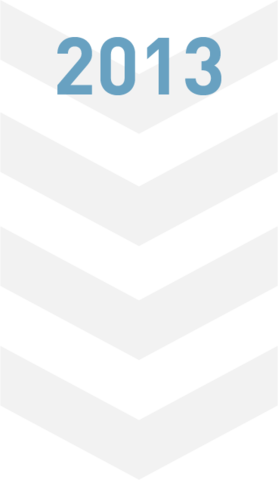 December. Launch of the call for applications for the First Edition of the “International Award UCLG – Mexico City – Culture 21”, targeted at awarding and recognizing leading cities and individuals that have distinguished themselves through their contribution to culture as a key dimension in sustainable cities.

November. The Seminar “Researching cultural sustainability” was held alongside with the COST network in Brussels within the context of the Agenda 21 for Culture’s update process.

September. Publication of the advocacy document “Culture as a Goal in the post-2015 Development Agenda” in the framework of the campaign “The Future that we want includes Culture”, also known as #culture2015goal.

June. UCLG’s Commission of Culture 10th meeting held in Lille. A process to start elaborating a new document that should result in an update of the Agenda 21 for Culture is approved. 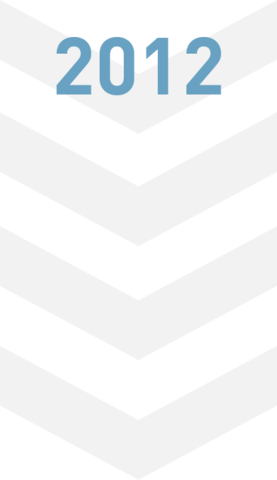 Publication of the “Rio+20 and the culture: Advocating for Culture as a Pillar of Sustainability” report.

June. Seminar “Culture and Sustainability in Rio+20” in the framework of the UN’s Conference about Sustainable Development (Rio+20). 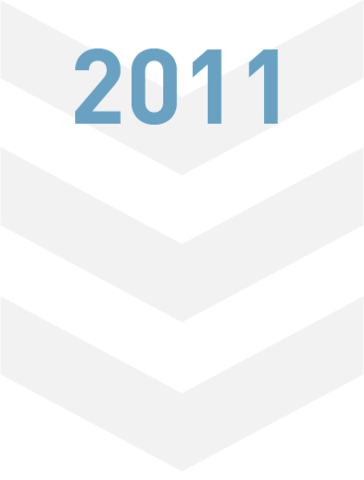 December. UCLG’s Commission of Culture 7th meeting held in Florence within the framework of UCLG’s World Council. Agreement for starting a process that enhances the renewal of the Commission governance system.

June. 6th meeting of UCLG’s Commission of Culture in Rabat in the context of UCLG’s Executive Bureau.

Successful call for projects of the Agenda 21 for culture in cooperation with AECID. 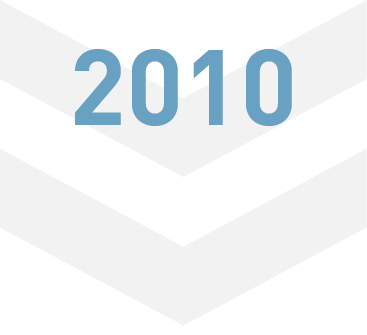 November. UCLG’s World Congress held in Mexico City. Approval of the document “Culture is the 4th pillar of the Sustainable Development”.  On the other hand UCLG’s Commission of Culture 5th meeting was also held.