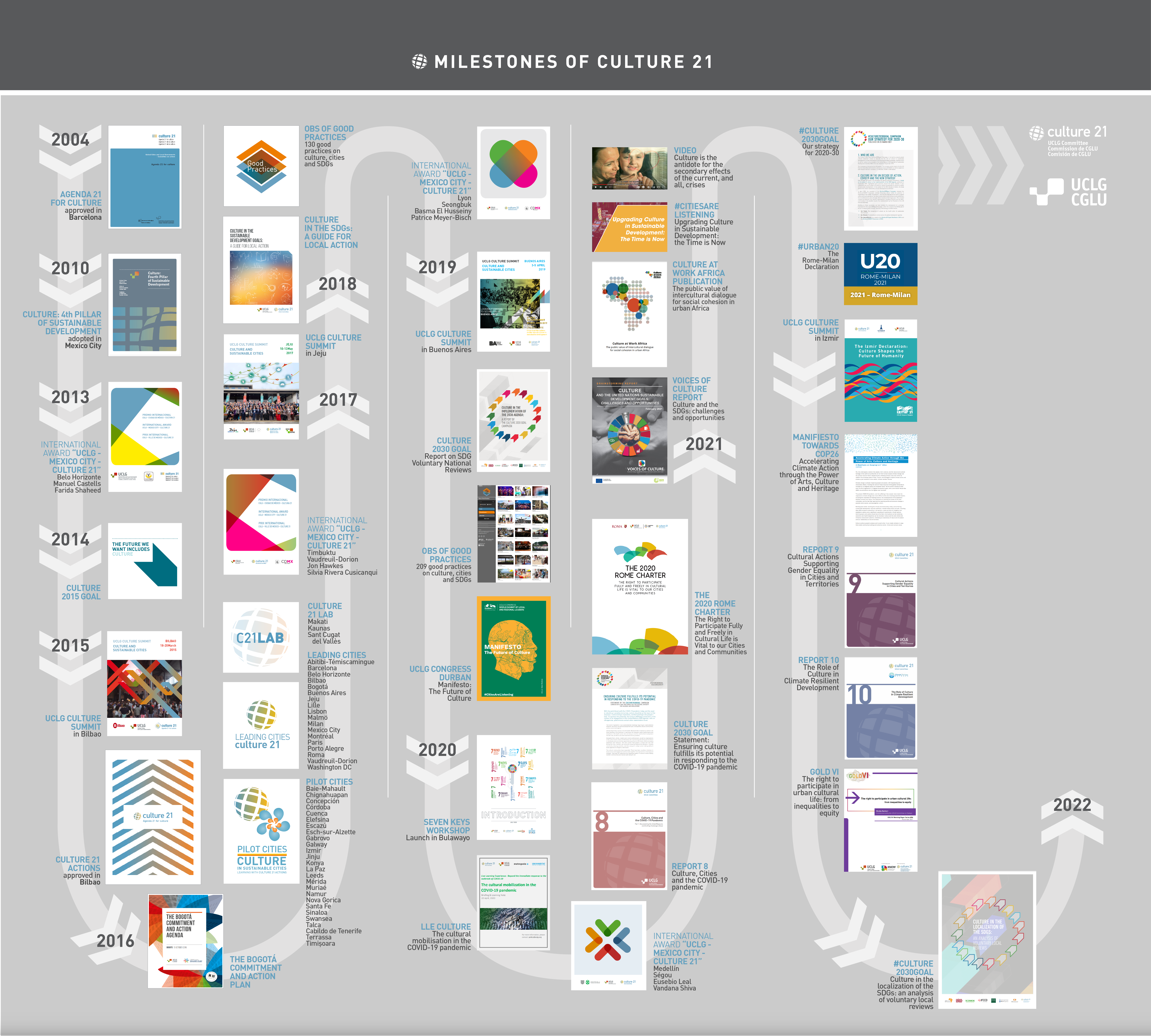 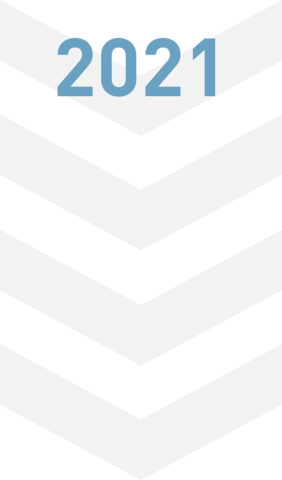 December. The #culture2030goal campaign published the report "Culture in the Localization of the SDGs: An Analysis of the Voluntary Local Reviews (VLRs)".

Celebration of the 18th meeting of the UCLG Committee on Culture.

Organisation of the Seven Keys workshop in Xi'an.

November. Publication of the report "The Role of Culture in Climate Resilient Development", written by Andrew Potts.

Participation in several activities in the frame of Culture at COP26, in close cooperation with the Climate Heritage Network.

The UCLG World Council, held in Barcelona and online, hosts the delivery of the 4th edition of the UCLG - Mexico City - Culture 21 Inrternational Award to Medellín, Ségou, Eusebio Leal and Vandana Shiva.

Publication of the article "The right to participate in urban cultural life: from inequalities to equity", written by Nicolás Barbieri, in the frame of GOLD VI.

The Climate Heritage Network releases the Manifesto "Accelerating Climate Action through the power of Arts, Culture and Heritage. A Manifesto on Keeping 1,5º Alive" at the 2021 United Nations Climate Conference (COP26).

Participation to UCLG activities regarding the U20 process.

August. Organisation of the Global Youth Creatives Residency in Jeju.

July. Participation at the side-event "Partnering through Culture, Heritage and Art for Resilient and Inclusive Recovery" at the HLPF 2021.

June. Organisation of the Seven Keys workshop in Lisbon.

Final events of the Culture at Work Africa partnership, in Abidjan, Paris and Brussels.

Events to support the Orchestras of Transformation, in the frame of the 2020 Rome Charter.

Pre-launch of the UCLG Culture Summit in Imir and online.

Participation in the Call to Action to celebrate the 10th anniversary of the 2011 UNESCO Recommendation on the Historic Urban Landscape.

May. Release of the video "Culture is the antidote for the secondary effects of the current, and all, crises", in the frame of the UCLG Executive Bureau.

Webinar to celebrate the first anniversary of the Rome Charter.

Release of the Vision and Strategy document of the #culture2030goal campaign.

April. Organisation of the online event "Upgrading Culture in Sustainable Development: The Time is Now", with UN Habitat and Metropolis, and in partnership with the #culture2030goal campaign, Rome City Council and Palaexpo, in the context of the "Cities Are Listening" series.

March. Participation in "The Missing Pillar Talk" on culture's contribution to sustainable development organised by The British Council.

February. Release of the final publication of Culture at Work Africa.

January. Release of the Voices of Culture report on Culture and the United Nations Sustainable Development Goals: Challenges and Opportunités.

Release of the conversation between Luca Bergamo and Emilia Saiz, facilitated by Giorgio Barberio Corsetti, in the frame of the Rome Charter. 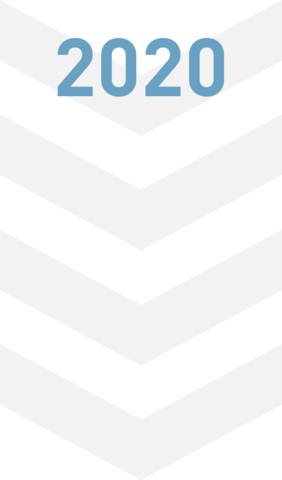 Organisation of the first-ever Seven Keys workshop in Bulawayo.

November. The 2020 Rome Charter is approved by the UCLG World Council, held in Guangzhou and online.

The UCLG World Council announces the Pact for the Future with the axes People, Planet and Government; to be shaped in 2021-2022 and where the cultural component is expected to have a strong place.

Celebration of the 17th meeting of the UCLG Committee on Culture.

Launch of the UCLG knowledge hub, including the LLE on the cultural mobilization in the COVID-19 pandemic.

Participation in the activities CultureXClimate organised by the Climate Heritage Network.

July. The #culture2030goal statement is endorsed by the President of the United Nations General Assembly.

The #culture2030goal campaign organises the side-event “Culture – An Accelerator Under-Used? Realising the Potential of Culture for Short-term and Long-term Sustainable Development” in the context of the United Nations High Level Political Forum 2020 (HLPF2020).

June. Publication of the report “Culture, Cities and the COVID-19 Pandemic - part 1: Documenting the Initial Measures and Drafting Challenges Ahead”.

May. Presentation of the 2020 Rome Charter to the UCLG Executive Bureau, held in Rome and online and connected to the Local4Action Hubs.

April. The #culture2030goal campaign publishes the Statement “Ensuring culture fulfils its potential in responding to the COVID-19 pandemic”.