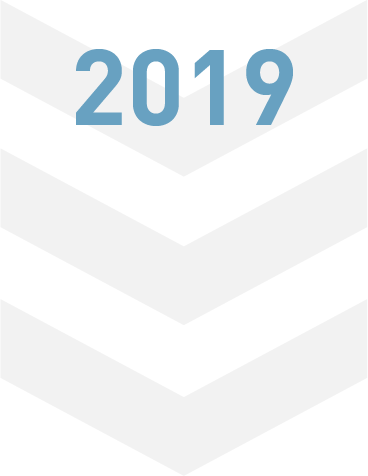 Participation to the M2C2M programme on local governments and migration.

November. Approval of the Manifest "The Future of Culture".

Organisation of the UCLG World Congress in Durban.

October. Support to the launch of the Climate Heritage Network.

Organisation of the Global Youth Culture Forum in Jeju.

Participation to the “Beyond the Obvious” Conference, organised by Culture Action Europe in Konstanz y Kreuzlingen.

September. Publication of the #culture2030goal report on cultural contents of the HLPF.

June. Organisation of a Seminar in the context of the European Development Days.

May. Participation in the Global SDG Festival of Action in Bonn.

Celebration of the 16th meeting of the UCLG Committee on Culture.

January. Launch of the second call of "Culture at Work Africa" dedicated to cultural projects in 15 African countries. 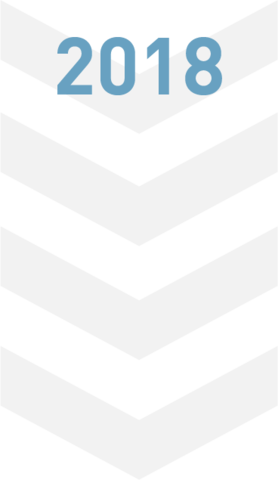 November. The Global Youth Culture Forum is held in the island of Jeju

October. Participation in "Beyond the Obvious" conference organized by Culture Action Europe in Timisoara. Meeting with the European Pilot Cities.

Third edition of the "International UCLG Award - City of Mexico - Culture 21", recognizing Lyon and Seongbuk (winning cities), Dublin, Hamilton, Montevideo, Nablus, Novosibirsk and Saha-gu (special mentions). Basma ElHusseiny and Patrice Meyer-Bisch were awarded in the category individuals. On the other hand the "Cultural Rights and Peace in the City" seminar was held in the framework of UCLG's Culture Committee 15th meeting.

Presentation of the international report regarding the "Creation of synergies between culture and tourism for permanent and temporary residents" in the context of the "Barcelona Oberta" biennial.

July. Celebration of the UN's High Level Political Forum, targeted at following up the development of the SDGs. Presentation of the report "Towards the localization of the SDGs" report, that encompasses a chapter devoted to cultural issues and factors. Symposium and declaration "Heritage for Sustainability".

June. Creation of the interactive database "OBS", developed to compile multiple good cultural practices and index then into 3 different criteria: the 17 SDGs, the 9 Commitments of Culture 21 Actions, and 75 keywords.

Celebration of a seminar in the framework of the European Development Days and release of the manifest "Reinforcing the synergies between gender issues and culture in the development and the international cooperation".

May. Publication of the document "Culture in the Sustainable Development Goals. A Guide for Local Action".

April. Launch of the first call of "Culture at Work Africa" aiming to support and promote cultural projects in 15 African countries. 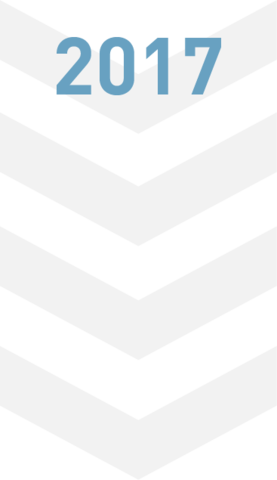 December. Inaugural sessions of the UCLG Policy Councils on the occasion of the World Council of UCLG in Hangzhou.

November. Participation in the conference “Beyond the Obvious”, organized by Culture Action Europe and held in Rome.

September. Participation in the work of the "Unesco Urban Network" on cultural indicators.

July. Participation in the General Conference of UCCI in Lisbon.

June. Celebration of a seminar organized in the context of the European Development Days.

January. Participation in Beyond the obvious conference celebrated by Culture Action Europe and held in Budapest. Meeting of the European Pilot Cities.

Participation in the work of the "Unesco Urban Network" on post-Habitat 3 and the New Urban Agenda. 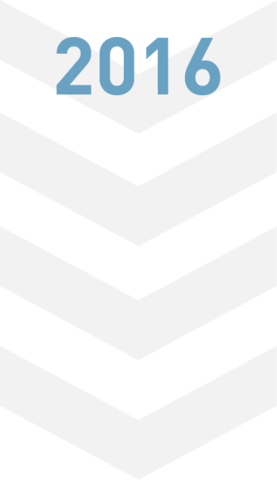 November. Celebration of the Second Edition of the “International UCLG Award - City of MEXICO - Culture 21”, awarding Tomboctou and Vaudreuil-Dorion as winning cities. Busan, Dakar, Kaunas, Lac Mégantic and Montevideu received a special mention whereas Jon Hawkes and Silvia Rivera Cusicanqui were awarded in the individual category.

UCLG World Congress held in Bogota, and approval of the Bogota Commitment and the Action Agenda, that includes commitment 8 targeted at “Fostering heritage, creativity and local diversity through cultural policies focused on people”.

June. Release of the “Culture, Cities and Identity in Europe” report commissioned by the CESE (European Economic and Social Committee of the European Union).

May. Launch of the Leading Cities programme.

January. Publication of the article "Why must culture be at the heart of sustainable urban development" in the framework of the Habitat III preparation works. 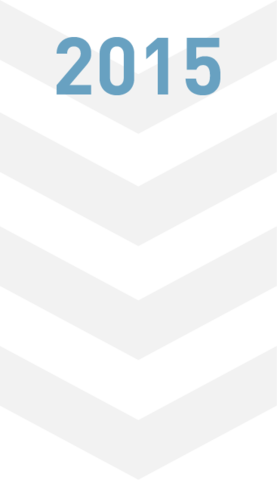 Participation in the ArtCop21 seminar in the context of COP 21.

Participation in the “Beyond the Obvious” conference, organized by Culture Action Europe in Gothenburg. Meeting of the European pilot cities.

November. Publication of the briefing about “Cities, refugees and culture”.

September. Release of the 4th and last influence document “Culture in the SDG Outcome Document: Progress made, but important steps remain ahead” in the context of the campaign “The Future We Want Includes Culture”, also known as “#culture2015goal”.

The UN approved the 2030 Agenda -“Transforming our World”- that encompasses the 17 goals for the sustainable development.

August. Release of the 1st World Panel results regarding the integration of culture in the sustainable development of the cities, following the path of Culture 21 Actions.

March. Publication of the article: “Operationalizing culture in the sustainable development of cities”, in the framework of the Habitat III preparatory works.

The First UCLG Culture Summit was held in Bilbao. Adoption of Culture 21 Actions and celebration of the 12th UCLG’s Commission of Culture meeting.

Publication of the third advocacy document “Proposal of potential indicators about culture in the SDGs” within the ambit of the campaign “The Future that we want includes Culture”, also known as #culture2015goal